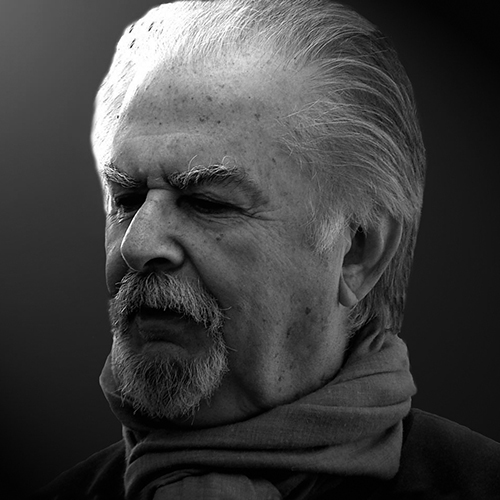 With over 140 exhibitions and 4,600,000 visitors in the last four years, Fernando Botero is probably the most visible living artist in the world. A painter and sculptor, he was born in Medellín in 1932 and soon left his country after disputes regarding both his artistic work and his appointment as painting teacher of the Fine Arts Academy of Bogotà. However Botero maintains close relations with Colombia, and in fact claims that everything he paints derives from what he saw in Medellín in his youth.

He received as much appreciation abroad as he encountered difficulties in his own country, having great market success in the United States with an exhibition at the Gres Gallery of Washington, and a work being purchased by the MoMA of New York already at the end of the ‘50s.

Botero is the author of paintings and sculptures whose fundamental feature consists of the enlargement of the figures, presenting men, women, animals and sometimes also objects as expanded, plump, chubby. It is a style which has important reference-points in the history of art, from the figures of Rubens to the post-Cubist ones of Picasso or Moore, but which has few parallels in contemporary art, becoming a particular, easily recognizable feature of the Colombian’s art.

His works are in important private and public collections: the MoMA and the Metropolitan, the Museum of Medellín and the MACBA of Barcelona.

Although not always appreciated by critics, Botero is hugely popular on an international level. His values have thus stabilized on a very high level and they are in some ways some of the safest on the international market. Large paintings with many monumental figures and sculptures easily fetch 2,500,000 dollars.