Coronavirus: a cultural emergency in Italy. An interview with Andrea Cancellato of Federculture 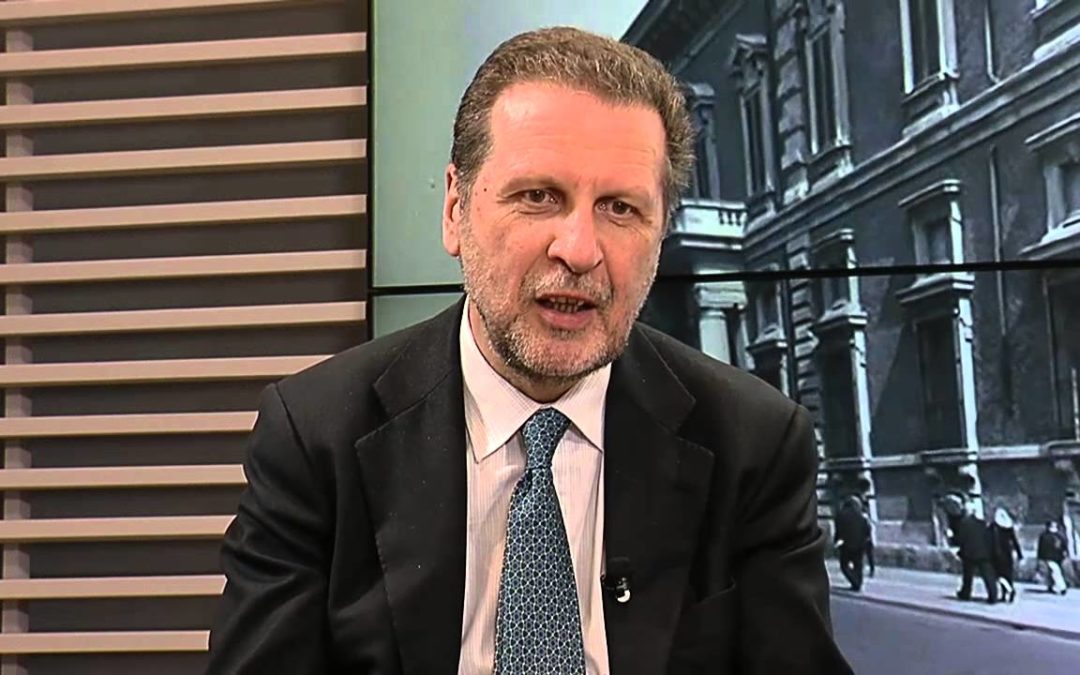 Coronavirus: a cultural emergency in Italy. An interview with Andrea Cancellato of Federculture

The Coronavirus emergency which is currently paralyzing Italy, amid skepticism, anguish and (fortunately) also a sense of responsibility, is also affecting the industries of culture and tourism in an extremely complicated way. Multiple museums, cinemas, galleries, schools and cultural institutions which, following ordinances issued in the regions at the head of the affected areas, have had to close to the public pending “better times”. What strategies should be put into place? Federculture – the the Federation of Companies and Bodies for the management of culture, tourism, sport and leisure, created in 1997, which today boasts a vast network of members – will meet Minister for Cultural Heritage and Activities Dario Franceschini to examine possible measures to be adopted in terms of communication and prevention of the possible impact on companies and cultural institutions. “Our organization, with its members, is at the total disposal of the institutions to face this extremely serious situation together, regarding both impact monitoring as well as the identification of tools which might help public and private companies to better cope with the crisis, as of now establishing a means to return to normality once the critical phase has passed”, president Andrea Cancellato has stated. We interviewed him to find out more.

The Coronavirus crisis has also had devastating effects on the world of culture, with the closure of institutions, museums, galleries and cinemas in the regions where contamination was first recorded.

Absolutely. At the moment, it’s mainly the northern regions that are affected by the virus, and consequent measures have attempted to contain the emergency. However, there is concern across the country. For example, mobility could suffer if we’re speaking in terms of tourism. Will Italians travel at Easter? Will they travel on the weekends? The summer season is about to start, will people be going places? Will art cities propose initiatives? And how will they organize them? We are therefore facing the problem of blocked cultural consumption on the one hand, and that of slowed cultural production in the face of a negative forecast on the other. The entire sector is in trouble.

If the situation continues until May / June, as many experts have predicted, what effects would it have on cultural and creative industries, in your opinion?

We would have the typical conditions of a company which no longer had buyers. A situation which we must, today, try to avoid.

From your point of view, are there any strategies that can be put into place to deal with the crisis?

We are beginning to initiate certain proposals involving all members of Federculture, from large museums and cultural institutions such as Maxxi, Madre, Piccolo Teatro and the Triennale di Milano, to the municipalities and people who manage civic museums for example, by representing the entire complex variety of the Italian cultural enterprise. The common necessities which unite us all are, on the one hand, to return to normality and on the other, to face this crisis without anguish, obviously respecting the differences between state museums and the rest of the Italian museum system.

Which sectors are suffering the most from closure?

All those who can’t operate are suffering equally.

How would you comment on the postponement of a fundamentally important event such as the Salone del Mobile until June?

I think it was a correct, inevitable and also courageous decision, especially in keeping the initiative in the first part of the year. There is a great desire to do something, and many have adapted to consolidate their efforts to maintain the location and force of one of the most important design weeks in the world.

Do you have any advice for those who are facing this emergency today?

Everyone has to do what works for them. Those who govern must address the issue and make the most appropriate choices. You can avoid difficulty if there is a united course. In Italy there are 8,000 municipalities, we have a very varied and very complex panorama and I think that heading in a united direction is the most logical act. This is not the time for controversy, but to all work together in the same direction, to tackle and then emerge from this crisis on the other side.