Manifesta 13 in Marseille and the Berlin Biennale confirmed! 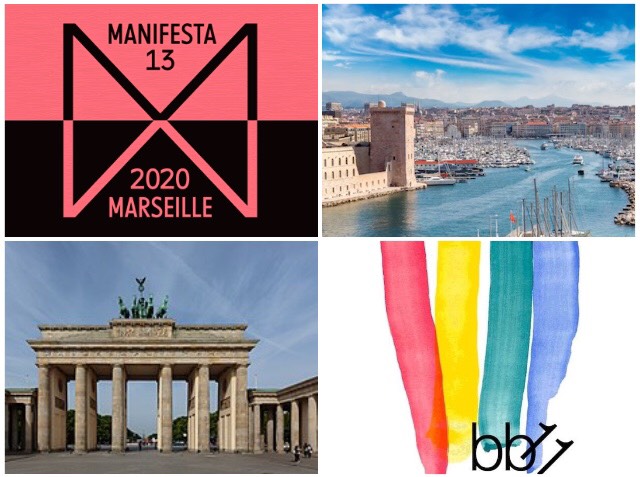 Manifesta 13 in Marseille and the Berlin Biennale confirmed!

After the postponements of June, and despite the number of coronavirus infections has not yet stabilized,  Manifesta 13 in Marseilles and the Berlin Biennale confirm their opening, although in a resigned tone, without official holidays and openings.
The first “will open” Friday, August 28 with an online press conference and then take place in the city of Marseille. The central program Traits d’union. It will gradually open its seats until 9 October, from this date onwards all seats will remain open until 29 November.
The works presented by over 40 participants are a combination of new conceptions and commissioned works, as well as important historical works. The theme of this year’s biennial is the reflection on how today it is possible to create relationships and bonds of solidarity, and therefore new forms of collectivity. The second Biennale instead, will take place the fourth part of its 11th edition in the German capital from 5 September to 1 November.  Conceived as preparatory moments to the same biennial, since last September there were 3 “experiences”, exp. 1, exp. 2 and exp. 3, which will end with the last meeting now immininente, originally scheduled for June but then postponed because of the pandemic. The event will take place in four places of city culture – in the KW Institute for Contemporary Art, in the daadgalerie, in the Gropius Bau and in the Exrotaprint – creating connections between stories, experiences and people.