Cooperation between the West and the East: Phillips joins forces with Poly Auction 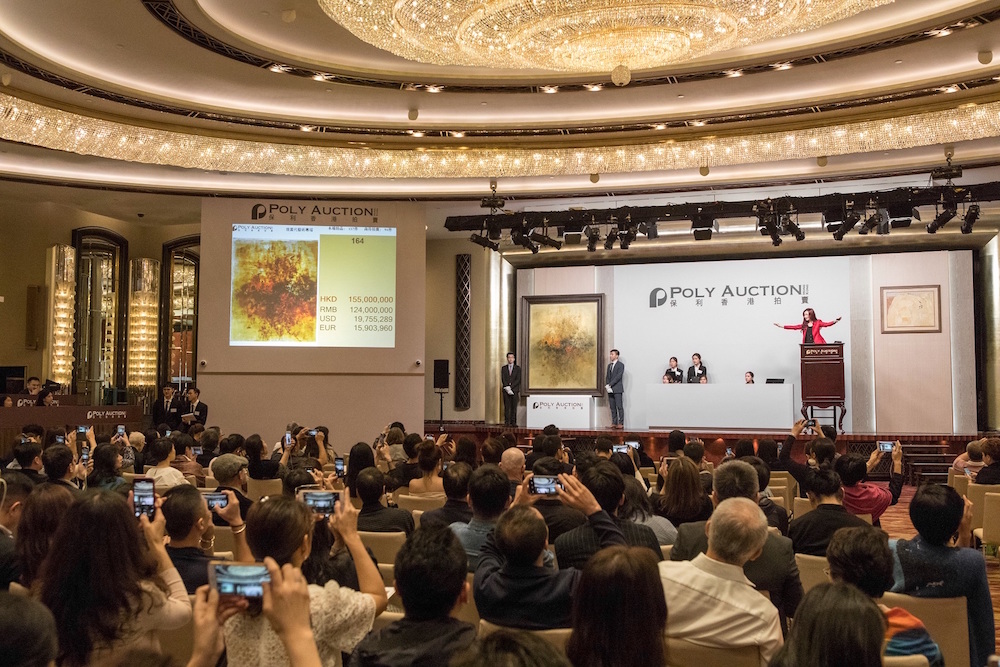 Cooperation between the West and the East: Phillips joins forces with Poly Auction

After the global pandemic, the economic recovery of the various nations cannot proceed at the same pace, But what’s not surprising is that China has largely taken over the reins of the art market within a few months. Following “significant changes and a steady stream of revolutionary innovations in the Asian art auction industry” – as stated by Jiang Yingchun, President of Poly Auction -The major Western auction houses are relying on the thriving Eastern market to expand their sales base and establish fruitful positions through partnerships that will, of course, prove mutually beneficial.

So Phillips and the Chinese auction house Poly will be staged jointly in Hong Kong next November with works of the twentieth century. The news follows the collaboration between Christie’s and China Guardian – Poly’s main competitor – which took place in Shanghai in May.