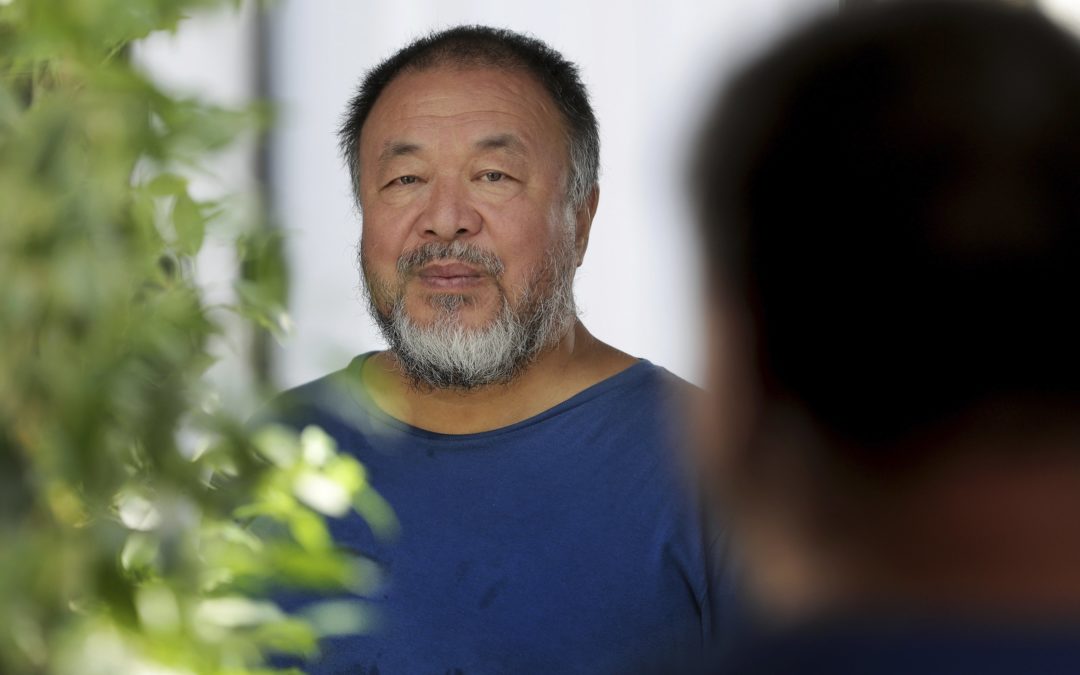 Ai Weiwei, the Chinese dissident artist, has published in recent days Coronation, a feature film that documents the pandemic of Coronavirus lived by the inhabitants of the city of Wuhan, where the first epidemic in the world was reported. Weiwei directed the 115-minute remote documentary from Europe, where it is based, with the help of ordinary Chinese citizens who served as local assistants, using nearly 500 hours of footage. Based on drone footage, hospital security cameras and video clips of medical personnel treating infected patients, the film records the “militarized and brutally efficient response that the Chinese Communist Party has put in place to control the virus” while mobilizing tens of thousands of medical personnel, construction workers and security guards to create a new gigantic hospital and impose a strict blockade. The artist-director also expressed his participation in the pain through a tweet: “We are releasing Coronation, our film about Wuhan, in China, in homage to all doctors and nurses fighting against COVID-19”.