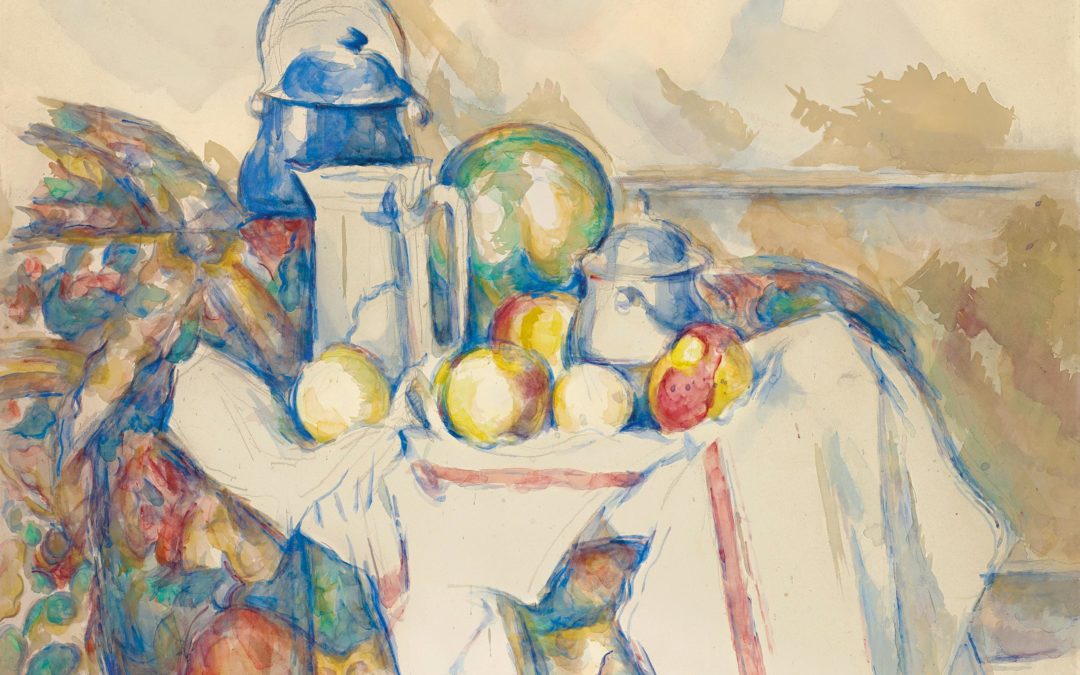 Only a few months after having completed a respectable logistical and technological effort with ONE – the first global auction of the 21st century, which was held simultaneously in the presence and online in the main hubs of the art world – Christie’s is back with details of her next big auction. On October 6, a month before the traditional November sale, the art market leader will broadcast a second live streaming auction in hybrid format, this time from the Rockefeller Center in New York. The highlights of the halls will include masterpieces by Cady Noland, in addition to a superlative example of Cézanne’s watercolor, Nature morte avec pot au lait, melon et sucrier (1900-2006), estimated at up to $25 million that will drive sales in New York.  Christie’s president, Alex Rotter, said collectors were more than willing to take advantage of a wide range of offering platforms, “buying works of different categories”. In addition to the new program, Christie’s has reprogrammed its auctions in London and Paris, which will be held in their respective cities on 22 October, in conjunction with the art fair FIAC.