Carla Accari: investing in Italian excellence is a good idea 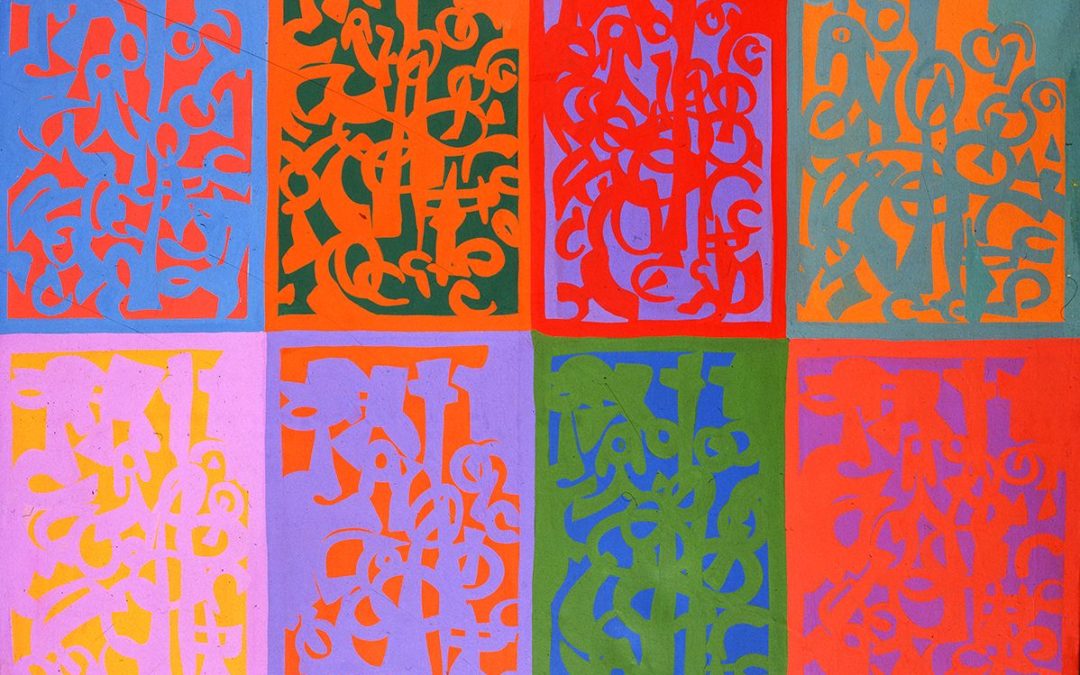 Carla Accari: investing in Italian excellence is a good idea

Among the most original artists of the post-war period, Carla Accardi is considered one of the greatest exponents of Italian abstractionism.  Founder of Gruppo Forma 1 in 1947 with Consagra, Perilli, Turcato and others, the systematic research and exaltation of the sign-color connote for over half a century his artistic personality. Internationally recognized, it maintains a slight but constant price evolution, with a +0.4% in 2019 that makes you think well. With an annual turnover of 1,200,000 euros and 65% of the works sold in Italy, the artist remains strongly identifying the Italian style. Beaten by the most important auction houses, some awards reach significant prices: in 2018, for example, the sale for 240,000 euros of Oval Integration, a work created by Accardi in 1958. No less significant was the sale of Christie’s in 2010, in which Verderossogiallonero was beaten for 175,000 euros, almost doubling the estimate proposed by the English auction house.