Another success of Art Share: Georges Mathieu’s “L’angoisse exauce” sold with a 10% increase in less than a year 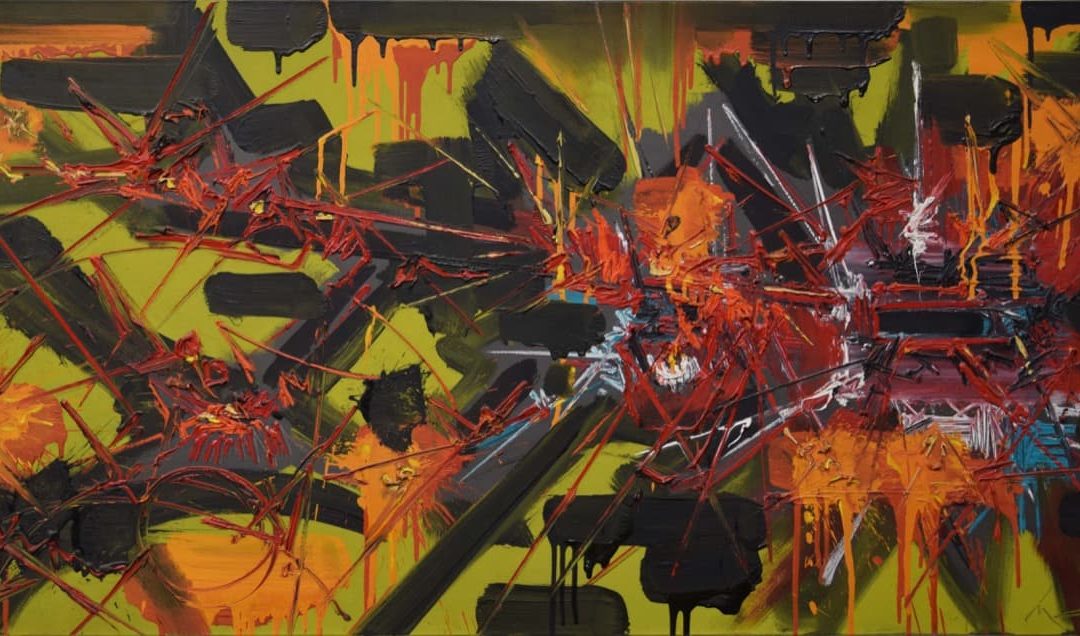 Another success of Art Share: Georges Mathieu’s “L’angoisse exauce” sold with a 10% increase in less than a year

After having fully placed its shares on 19 December for a total value of Euro 95,000.00, Georges Mathieu’s “L’angoisse exauce” was sold with a profit margin of 10% for all holders of the shares.

This work, of the full maturity of Georges Mathieu, is particularly happy for the quality of the gesture and the variety of colors which, individually, almost for a sort of horror vacui, leave little space for the background, normally very large in the artist’s paintings.

Notes on the artist:

“Georges Mathieu’s revival has begun” headlined the newspaper “Le Figaro” on September 24, 2018. Georges Mathieu (1921-2012), a crucial artist of the ‘40s and ‘50s, creator of “lyrical abstraction” and one of the protagonists of informal international – even anticipating Pollock with some works from the forties – is about to achieve the position he deserves among the great masters. This is confirmed by the fact that the Perrotin Gallery, together with Namhad Contemporary, has acquired its legacy and, as has already happened with Hans Hartung, will aim for an international relaunch. After years in which his work was not exactly on the crest of the wave, this French artist, author of a fast and precise informal painting, is finding its due recognition.

After having founded the Non-figuration psychique movement in Paris with Camille Bryen, since the end of the ‘40s he has organized exhibitions of Abstraction Lirique, a current based on the priority of gesture, also considered a competition with the New York School of abstract expressionism of Pollock, de Kooning and Rothko.

His style will be defined as tachiste, due to the drafting of colors in spots and chromatic blotches, in contrast with the geometric abstractionism.

The composition of the works was designed starting from a central axis with orthogonal lines and circular curves that explode outwards.

Mathieu’s painting mostly consist of rapid squiggles, as if the artist were a swordsman striking with precision, or as if he were tracing Japanese haikus made up of very few ideograms. The thicker, blurred lines are often associated with thin lines generally produced by directly squeezing the tube. The nervy twitches and the stabs create explosions, electric sparks, as if the pictorial magma had its own intrinsic energy.

Since the ‘60s he has been involved in architecture on a theoretical level, producing documents also concerning the layout and typography.

Mathieu’s historical masterpieces have reached important values, even higher than one and a half million euros for works from the ‘50s. But international attention is now turning to his entire production.